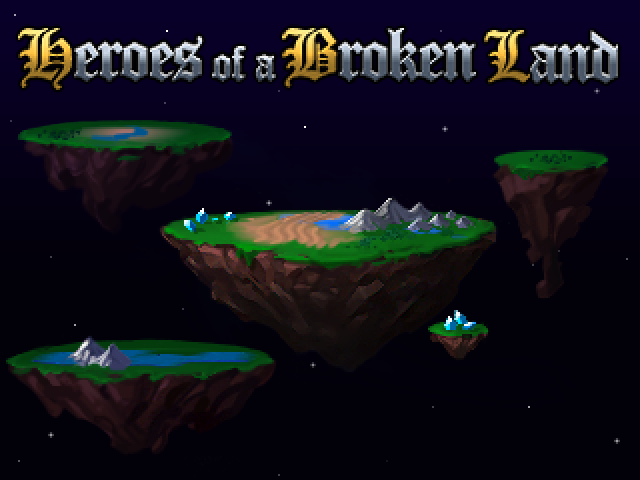 Heroes of  a Broken land is currently versioned as  “Alpha”.  But what exactly does that mean?

In game dev jargon Alpha generally means “functionally complete”, meaning the major game functionality has been implemented – such as dungeon generation, character progression and combat systems – and are working as designed.

In more general terms, Alpha indicates the game is still in development, and is in fairly early in development. Meaning lots of stuff can and will change, perhaps in major ways.  In my option Heroes of a Broken Land is nearly “Alpha Complete”, most of the systems are in place and working.  I expect the next version or so to be the last Alpha build of the game.

So very shortly HOBL will enter “Beta”, the next phase in development, and the last phase before being the game is completed.

What happens in Beta? Finishing off the content, making sure the UI is working smoothly, balancing the gameplay and general bug fixing. There will also be art updates as a lot of the existing world and town art will be replace.  Basically I’ll stop adding new stuff, and focus on making the existing context better.

Some areas of focus:

The demo will also probably become limited in some fashon, not letting you access the whole game. Probably a level cap on character progression, allowing a few hours of gameplay, but not the full game.

What about post-Beta? Post-Release? It’s a bit more difficult to say. I believe that Heroes of a Broken Land has a lot of potential, and I still have a lot of ideas of what could be added, but the future will also depend on the players – what do they want to see from the game? I’m certainly intersted in continuing to update the game after release.