Here’s what i-luv-games.com had to say:

It’s a fantastic mix of classics such as Eye of the Beholder, Dungeon Master, Heroes of Might and Magic, Wizardry and even a few modern titles such as Legend of Grimrock and other turn-based RPG’s. Fans of these classics will almost immediately fall in love with Heroes of a Broken Land and it’s classic Role-Playing feel.

Check out the full preview of Heroes of a Broken Land

Heroes of a Broken Land is about to release its first Beta version, which is a big peronal milestone for me and the game. But what exactly does Beta mean for you?

Beta means that the core gameplay mechanics – how you fight, explore and build towns – are working, reasonably fun and mostly bug free. Numbers will change, but the underlying systems will not.

It also means that the content – level design, art, UI, etc. – are all in place and at a quality level that represents the final product, if still in need of polish.

Beta doesn’t mean is that game is finished. Not by a long shot!

There’s still tons to do, but the focus is now on polish – making what’s already there better.

I’ll be filling out any holes in content that I find, dotting the i’s and crossing the t’s so to speak. There will still be new game content – making dungeons more varied and interesting will likely be the main focus of Beta. There will also be new world events and quests added as well, but you probably won’t be seeing any new races or classes added.

It’s an exciting time for Heroes of a Broken Land!

Heroes of a Broken Land has been updated once again!

This version should be the last update until Beta, it’s also your last chance to pre-order the game before the price goes up!

So what’s new in Alpha 11.0?  The main focus has been on the UI and making the game systems more visible to the player with tool tips and tutorials. 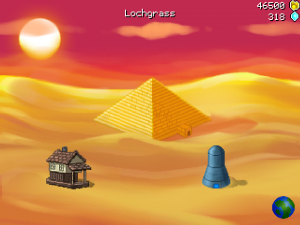 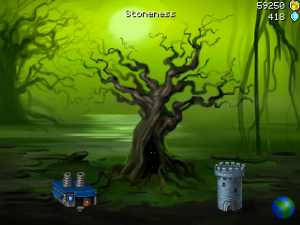 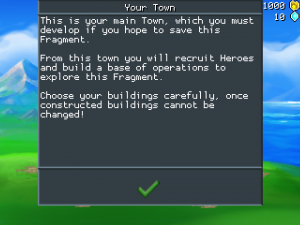 Interested in Heroes of a Broken Land but haven’t had time to check it out for yourself yet?  Take a look at these two playthroughs of the Alpha 0.10.0:

IndieRpgs.com Checks our Heroes of a Broken Land

A new version of Heroes of a Broken Land has been released – Alpha 0.10.0 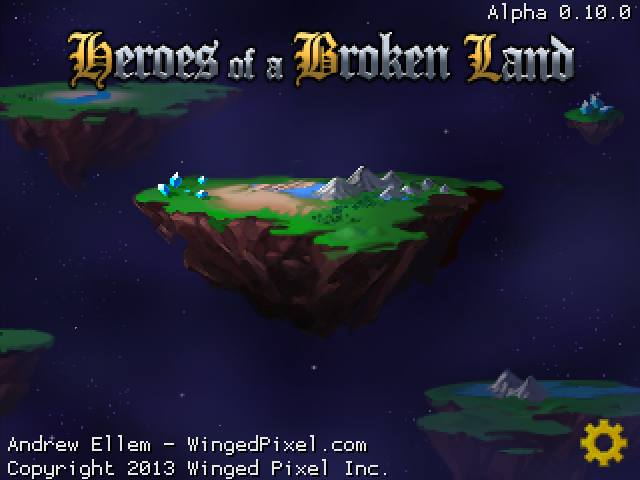 There’s a lot of good stuff in this release, I think the upgraded building art is the most noticable. There’s also a Linux build available for download. 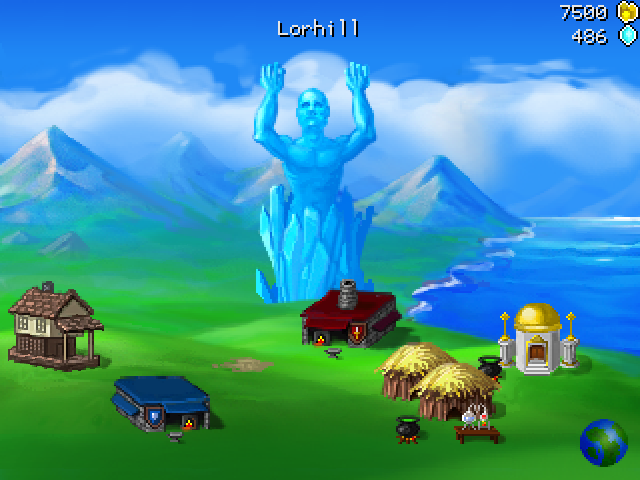 I’ve been teasing the new town backgrounds, and actually released the main town background in 0.9.2, but that was just a taste.  Here’s a quick look at some of the new building art: 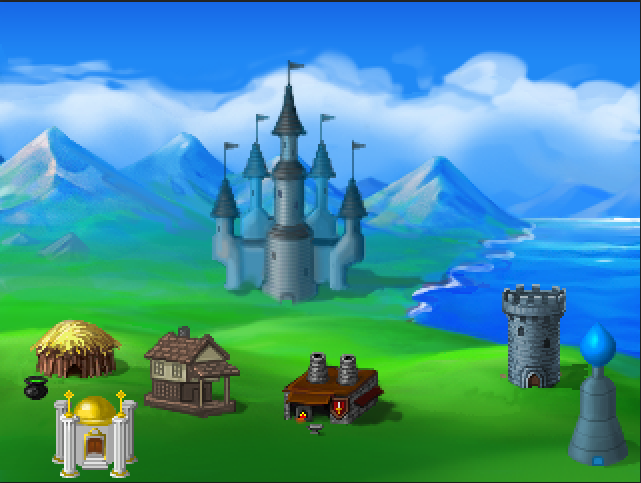 A new version with updated town art should be out “soon”