A new version of Heroes of a Broken Land is available! 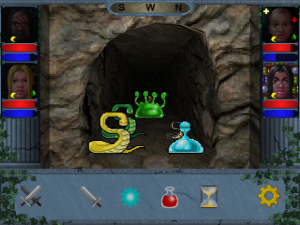 Version 1.10 brings a bunch of new content, with over 20 new monsters to fight, plus some new Steam achievements and the usual round of fixes. 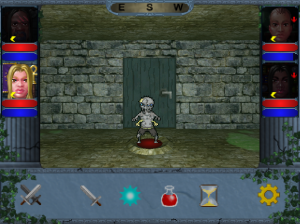 Heroes of a Broken Land version 1.9 has been released.

This release includes a number of improvements and content. There is now a equipment screen accessable from any town.  This screen should make it easier to manage your heroes’ equipment. 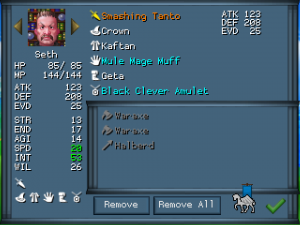 Some new objects will now be availalbe in new worlds.  The Weaponsmith and Armorsmith will sell a random selection of equipment, which will refresh overtime.  The Inn will allow you to recruit wandering heroes, and will also allow you to quickly heal your party, for a fee. 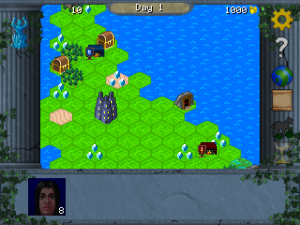 Armor and Weapon stores on the world map

Heroes of a Broken Land is coming to Steam!

The official release date is August 7th.  Check out the store page.

If you’ve purchased the game directly from me you will have early access to the Steam version of Heroes of a Broken Land – check your email!  The key you receive will work right now.  Everyone else will have to wait until the game is officially launched.

If you’ve purchased the game from another site you should be receiving keys through that site.

If you have any issues or questions just drop me a line: andrew@wingedpixel.com

In other news, an updated version with some critical fixes has just been released.

A new update to Heroes of a Broken Land has just been released.  You can auto-patch right now, and It should start appearing on the various store downloads shortly.

Version 1.6 finally provides the Pegasus mounts that the Stables have always claimed to provide.  A fully upgraded Stable will now remove all terrain penalities, as you now fly over the world.

A new version of Heroes of a Broken Land has been released!

Lots of fixes and improvements this time most notibly a minor change to how status effects are handled, where now the most powerful effect will take precidence (cast Poison and the Decay, the Decay effect will take priority).  Plus, there is now an icon for Haste, Chill and Burn statuses.  Also a lot of fixes and adjustments to Golem character building.

Here’s the full changlist for 1.5:

Version 1.4 is now out, addressing some important issues that have popped up since 1.3.  It also includes a few minor UI improvements such as showing if a door is open or not in your automap: 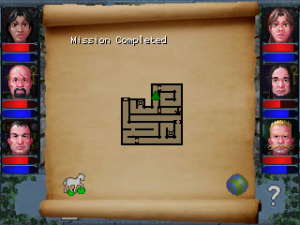 Better late than never, since 1.3’s already been out a few days, but here’s the list of changes:

No new screen shots or anything this time, just fixes and tweaks! 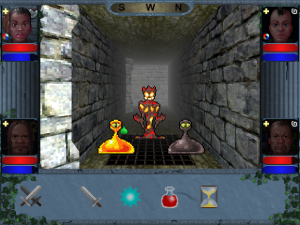 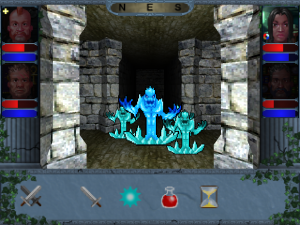 Heroes of a Broken Land version 1.1 was just released.  No major changes in this release, mostly bug fixes and some balancing.

Most versions should auto patch when you restart the game.  If you have problems auto patching please do let me know (andrew@wingedpixel.com) or just post in the forums.